How can creativity move the lines of society?

More than ever, the nature of power is changing. The weakening of politics, the media and the new information networks now leave more room for democratic horizontality.

New forms of organizations and influence groups are emerging to become essential stakeholders in a common cause expressing themselves in the name of universal values. At the heart of their struggle, the desire to advance consciousnesses, practices and models to contribute to the emergence of a more enlightened world.

To achieve these objectives and be heard by the public or political institutions, it is now necessary to awaken the spirits by inspiring people differently. Speak but above all listen, communicate to involve, privilege the sense to the sensation and bring power to the information.

Therefore, how can influence communication open the way to a new, strong, ambitious, unifying discourse that is faithful to the values of its players?

Creativity, an essential lever for raising public and political awareness.

In the manner of a classic communication campaign, the communication of influence must evaluate the orientation and the legitimacy of its position, the argumentation of its fight and the means implemented to carry it out . A strategically sharpened territory of expression will convey an impactful and coherent discourse in the minds of actors and decision-makers. Associated with more creative discourse mechanics, the movement takes on an innovative dimension, reaches new audiences and unfolds on new channels and formats. 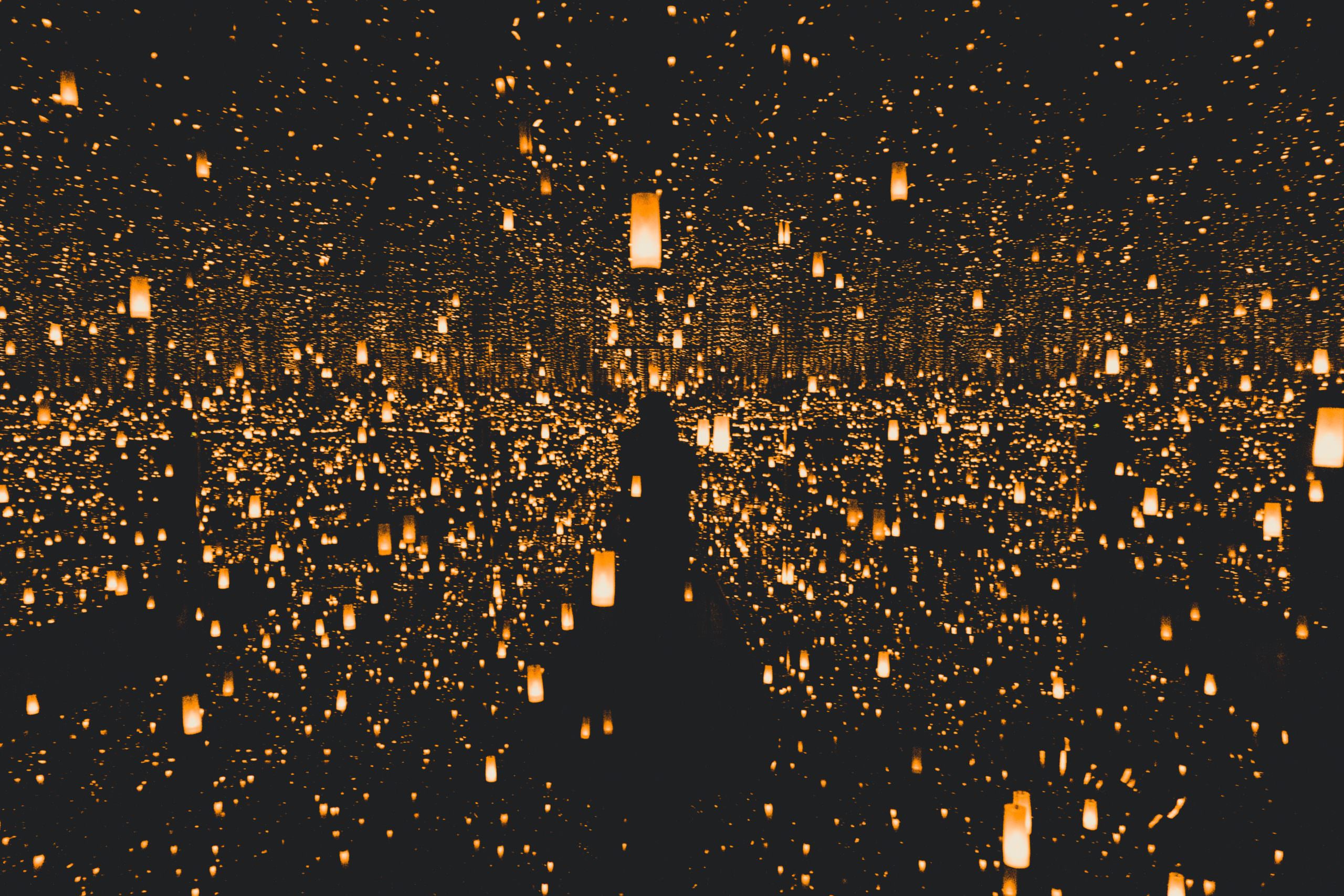 The emotion, the jolt of consciousness

The emotional spring, when it is precisely dosed, allows to gain the adhesion through a thought process which is different from the simple transmission of information. Speaking can then make you feel, involve, indignant or surprise to anchor yourself more easily in fertile ground for mobilization. Complementing the publicâ€™s rational or intellectual engagement with emotional engagement can take the influence campaign to the next level and crystallize more investment.

The symbol, from identification to contestation

Simpler to translate and therefore to be conveyed across borders and language barriers, the symbolism attached to significant mobilizations has always been the prerogative of major causes. Not a single societal fight took place without its symbolic and often visual projection in the media: the pavÃ© of 68, the polar bear, the flower in the shield, the red cap which promises a future great again, the neon vest or the raised pencilâ€¦ The symbol is the standard bearer of the cause, it is the visual gimmick that everyone can appropriate, claim, wear or disseminate. Combined with media intervention, it is a lever for natural amplification which transforms mobilization into deep movement. Today, the visual symbolism of a common interest must live with the times and embrace a synthetic and textual approach, using a readable, unifying and impacting hashtag, to dynamically sign the cause. or movement. It is for example around #letsbio that the agency and the Foundation for Nature and Man rallied thousands of internet users around a common cause. Both protesters to the government and unifying, these few characters signify and represent the will of a community to commit to a new way of eating.

Immersion, the baptism of truth

To evolve a state of mind, it is above all necessary to know how to permanently attract attention. Immersing audiences in the discourse to bring the truth to the surface can effectively raise awareness. The immersive format turns out to be an effective lever of information, illustration and exhaustive deepening at the time of the average attention time of 8 seconds, the profusion of fake news and other short formats, touts or erroneous. Wanting to go too fast by synthesizing details that are nevertheless essential, media shortcuts are created, confusion is diffused and speeches are biased. It is important for stakeholders to clarify, frame and refocus their speaking, to put evidence, objective arguments and verified information at the heart of the public debate. Through the web documentary “A heure du lait” produced for CNIEL, the agency was able to deliver immersion, understanding and facts in response to the transparency issues encountered by the dairy industry. 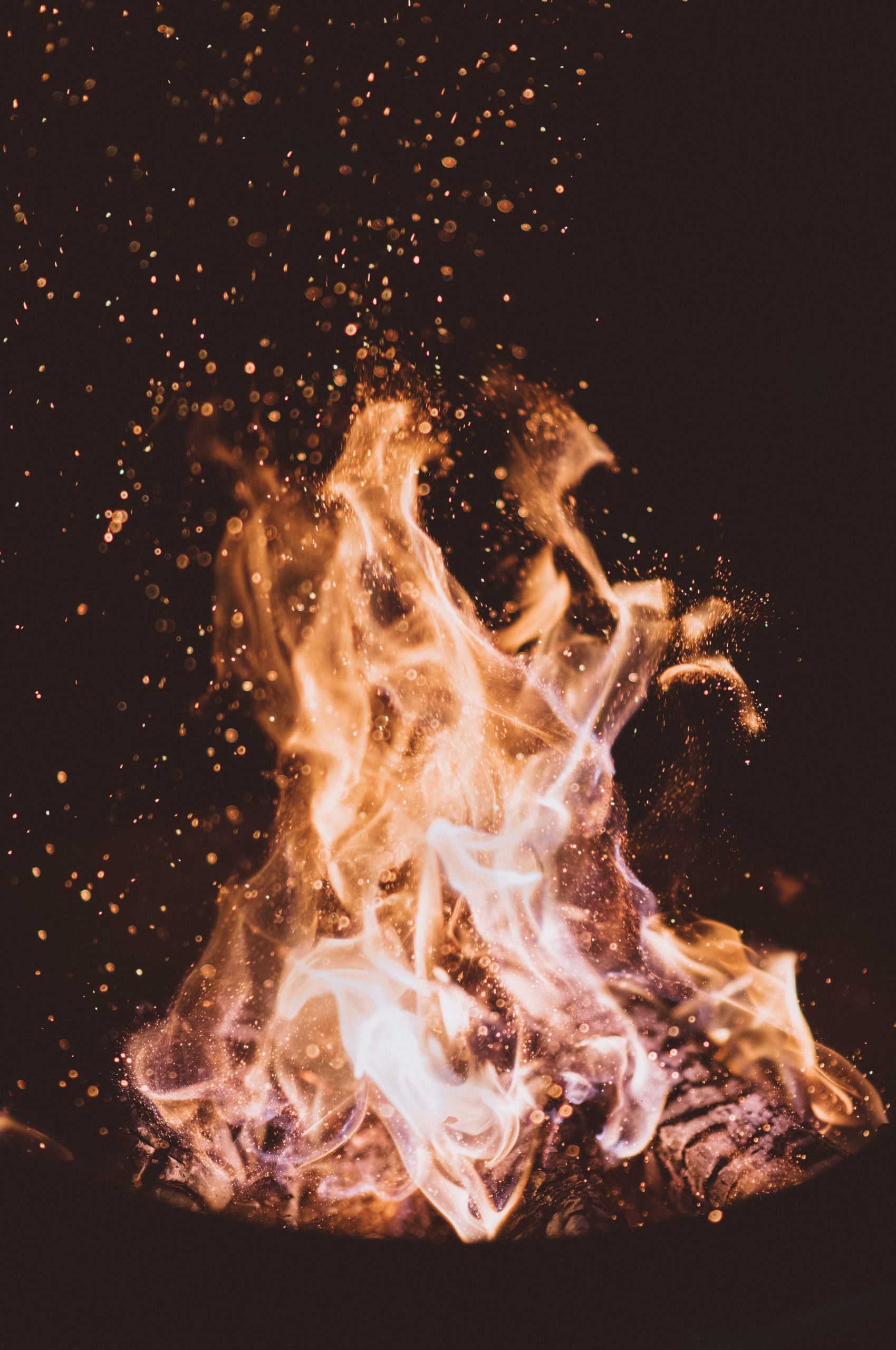 Humor, the missing link between emotion and cognition

How to go beyond the tragic dimension of the subject and gain the support of public opinion? By playing on the sensitive rope of audiences with humor, a collusive and playful approach capable of bringing the fight closer to its audiences.

Dramatizing the situation means providing solutions, hope and contextualizing the information to make it available to everyone. An expression mechanism that breaks with the traditional codes of influence groups, making it possible to divert the discourse from any accusation or distrust to flirt with a legitimate and assumed second degree. Humor is accessible, it is shared, generates conversations and federates around a message or a strong benefit. This is the approach that we favored in the donation campaign carried out for Aides with the activation “Panic in Sexopolis” and the 1st collaborative parade of fight against AIDS. A mobile comic whose intrigue is revealed over donations. The message is simple: let’s unite our efforts to combine fiction and reality and accelerate the fight against AIDS.

Beyond the message, the importance of the dissemination channel

Democracy is increasingly alive and political decision-making must evolve towards more horizontal participatory and inclusive treatment. Influence groups have the opportunity to become real links between citizen reality and the preparation of draft laws, provided they convey their message on appropriate platforms for exchange and reflection.

The collective emulsion proves to be relevant when it engages the debate (we observe it with the rise of causes via hashtag on Twitter), when it makes available the concrete keys to change (petitions platforms or mobilization toolbox) or when it uses the right opinion relays (personalities, influencers or target groups). The creativity of an influence campaign is all the stronger when it maximizes the capacities of appropriation (peak profile filter, key hashtag, personal manifesto) and it naturally generates UGC, a true embodiment of an authentic message. In this ego era, a successful influence campaign values its activists by highlighting their personal values and aspirations in the eyes of all.

Change is very slow. Especially in politics. And it is in the twists and turns of the French bureaucracy that the interest of decision-makers and supporters risks losing itself, in favor of another message, another cause. Unless you communicate with them regularly, taking advantage of new technologies and new uses; and why not in real time? Key dates, photos, highlights, new steps to come are all elements to maintain the conversation and fervor over the long term and nurture a lasting relationship.

At a time when society federates around values â€‹â€‹and ideas, it is now essential to embody the fight to tell the facts. A new, positive, powerful and differentiating voice which, enriched with good creative levers, will be able to raise awareness by leaving a positive imprint in the minds of the public. Raise awareness but communicate. Communicate more, to emerge, to build the suite, to advance knowledge, communicate more to find new audiences, to unite fervor, to communicate to always advance the cause.