We play everywhere, all the time. As our society becomes more gamified, video games are gradually entering our culture.

Innovations such as WebGL or augmented reality make the gaming experience more enjoyable and accessible. From the geek stereotype locked up in his room to the trendy Pokémon trainers who flock to the parks, mentalities have evolved. But why is web gaming attracting more and more players and brands? 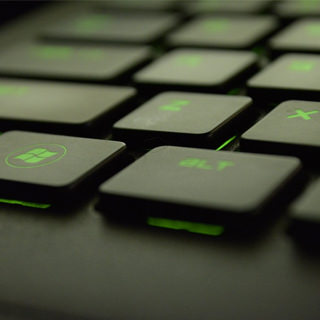 One of the major characteristics of the game is its ability to attract such extreme attention and concentration that it takes the place of physiological needs.

This state was studied by the psychologist Mihaly Csikszentmihaly who names it “flow”. This results from an ideal balance between the difficulty of a task to be accomplished and the capacities available to the player to achieve it.

If a video game perfectly matches the challenge to be taken up with the level of the player, the player will reach the flow. This state will result in a maximum level of concentration, resistance to fatigue, an involvement leading to self-forgetfulness, a decrease in physiological needs and a feeling of euphoria.

Faced with these characteristics, we understand the usefulness for communication purposes of video games: what brand has never dreamed of a consumer entirely dedicated to its advertising, so devoted and euphoric that it comes to forget its own existence? 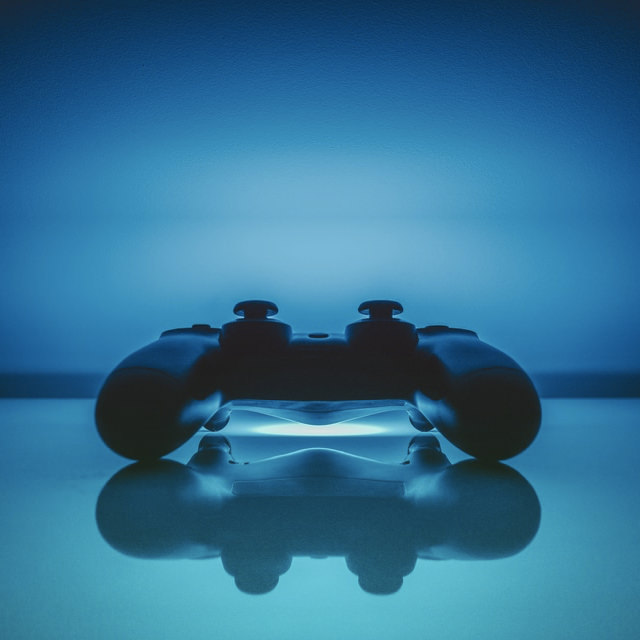 The attractiveness of the video game for the player.

According to game designer Jane McGonigal at a TED conference entitled "Gaming can make a better world", we are living in an era where depression is pervasive. This pessimistic feeling of inadequacy to the world leads to non-action. In video games, on the other hand, the player has an optimistic feeling of awareness of his abilities which incites him to take action. This opposition between real and virtual world explains, according to McGonigal, the decline of our society in video games.

Video games are indeed much more attractive than reality. In a game, the work is satisfactory: the task to be accomplished is well defined and at the level of our capacities. This means that commitment and persistence will always lead to success.

Besides that, the video game allows the player to rise above his individuality. By integrating a community with strong social ties, the player can take part and accomplish a task greater than himself.

Video games therefore seem perfectly suited to the malaise of our generation: a feeling of helplessness in a world where information circulates in mass in a rapid and uncontrolled manner. It allows everyone to find their place and change the world on their own scale. 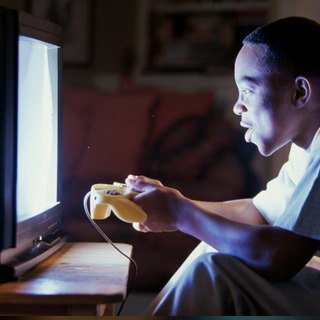 The attractiveness of video games for the brand.

Traditional media only allow the viewer to remain passive in the face of the message. In the case of video games, the viewer is also an actor since he will play and create his own experience with the message. It is this margin of freedom that makes video games so attractive to players: they remain in control.

The video game is a media implying by nature. The player has no choice but to be passive, because passivity would lead to defeat. The goal of a game is always victory.

Influenced by the gamified society that surrounds it and the ubiquitous digital entertainment, the player will therefore instinctively be captured by the game.

Another characteristic of the video game is its educational potential. As we said, video games are an engaging medium. From there, the scenarios provided by the game design will confront the player with situations sufficiently complex to represent a challenge, but sufficiently adapted to be overcome and therefore teach a lesson to the player.

According to Raph Koster, an American game designer, “In videogames, learning is the drug”. For this author, video games teach us in a fun way skills that can prove useful in real life. However, the environment in which the player operates is reassuring and does not present any real risks. Thanks to this, the player will dare to make mistakes repeatedly in order to learn in order to progress. This creates a learning loop because the difficulty of the game rises as the player learns.

These two characteristics, pedagogy and involvement, will facilitate the player’s engagement as well as the retention of information. A boon in terms of communication, an area where the attention span of a consumer is on average equal to 3 seconds. Advertising becomes a race for retention and bludgeoning where the video game is intrinsically a medium favoring immersion and therefore the attention span of the player.

There is an ability in video games to capture the attention of players that is not found in any other advertising medium. This makes it a unique medium with strong and exploitable communication potential. 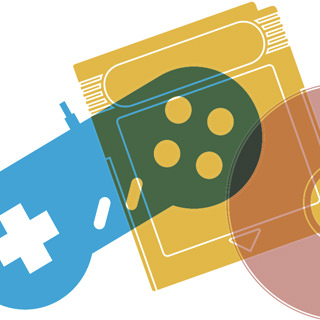 Virtual reality or video games as a brand experience.

What could be better for a brand to benefit from an experience where the player is entirely dedicated to his advertising, to the point where he lives it? The potential of virtual reality in communication is almost unlimited. The experience allows you to literally immerse yourself in the universe of the brand. It no longer uses video games as a tool, it becomes video games.

The virtual reality sector is not the most developed part of video games at the moment. Therefore, for adventurous gamers, advertising experiences can be a quality alternative to games that are still too rare on this medium. Virtual reality is therefore an opportunity for brands wishing to position themselves as pioneers of fun video communication. To read more about this, we invite you to read our dedicated article.

Inspired by the famous game Fruit Ninja, Oreo stars its product by placing it at the heart of its gameplay. An experience as simple as it is fun that will make the application to be at the top of downloads on the American Apple Store.

To promote Societe Generaleâ€™s So Music offer, our agency has developed a digital music game available on desktop and mobile for young people. The game is inspired by Guitar Hero and therefore adopts the codes of a generation may be receptive to traditional marketing.

The superheroic struggle continues on desktop and mobile. We have developed a multiplayer game inviting players to choose sides and defend their favorite hero. A viral experience by nature.