Political thriller and blockbuster to fight against deforestation

Classé F, the audio thriller that lets us hear what you can no longer see.

Cutting the evil at the root

In 2017, the EU was the second largest importer of commodities (soy, palm oil, coffee, cocoa) linked to deforestation. It is responsible for 16% of deforestation associated with international trade.

In 2022, to fight against deforestation, the EU is currently working on a draft law. It should prohibit the sale of products and raw materials in the EU that come from land newly converted into farms or forestry plantations. For this historic occasion, WWF France wishes to sensitize and mobilize French speakers to fight against the very origin of deforestation.

Using entertainment via a docu-fiction to make ecology and its message desirable, far from a simple documentary, disaster scenario or science fiction.

Classé F, the first audio drama that goes to the roots of deforestation

Marc is a journalist for a well-known daily newspaper, the Journal du Soir. The day he receives a “diary” from a colleague, he does not realize the sensitive information he has. The story of Iris, a young intern at the European Parliament, who tried to play a role in the laws governing deforestation… in vain. The more she reads, the more an inevitable question arises: will she publish the information in her possession, even if it means triggering a scandal with the general public?

Inspired by real and current facts, data, figures and information, the listener is taken in and captivated by what he is listening to. He learns, understands, as the episodes go by that he too has a role to play in reality. It is not too late to act.

Production of the series

The drama was ranked in the Top 70 Podcast France on Spotify, Apple Podcast and Deezer 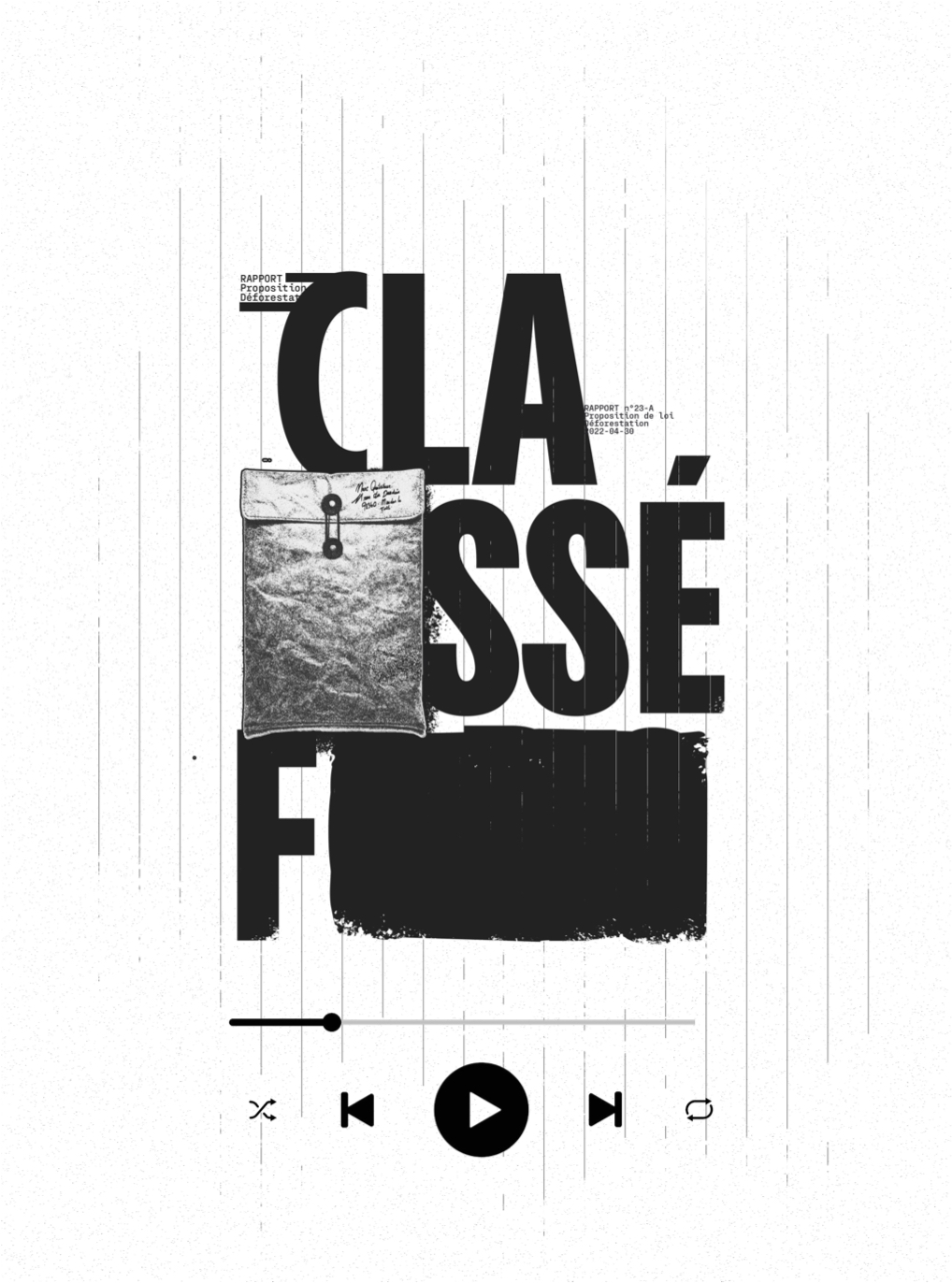 Marc, a journalist for a well-known daily newspaper, receives an anonymous "diary" at his office.
At that moment, he does not realize that he is holding in his hands sensitive information capable of shaking the European political environment in the heart of the European Parliament.
As the diary unfolds, he discovers the story of Iris, a young trainee at the Parliament, who, after making a damning discovery, will do everything in her power to change the law that aims to combat deforestation. 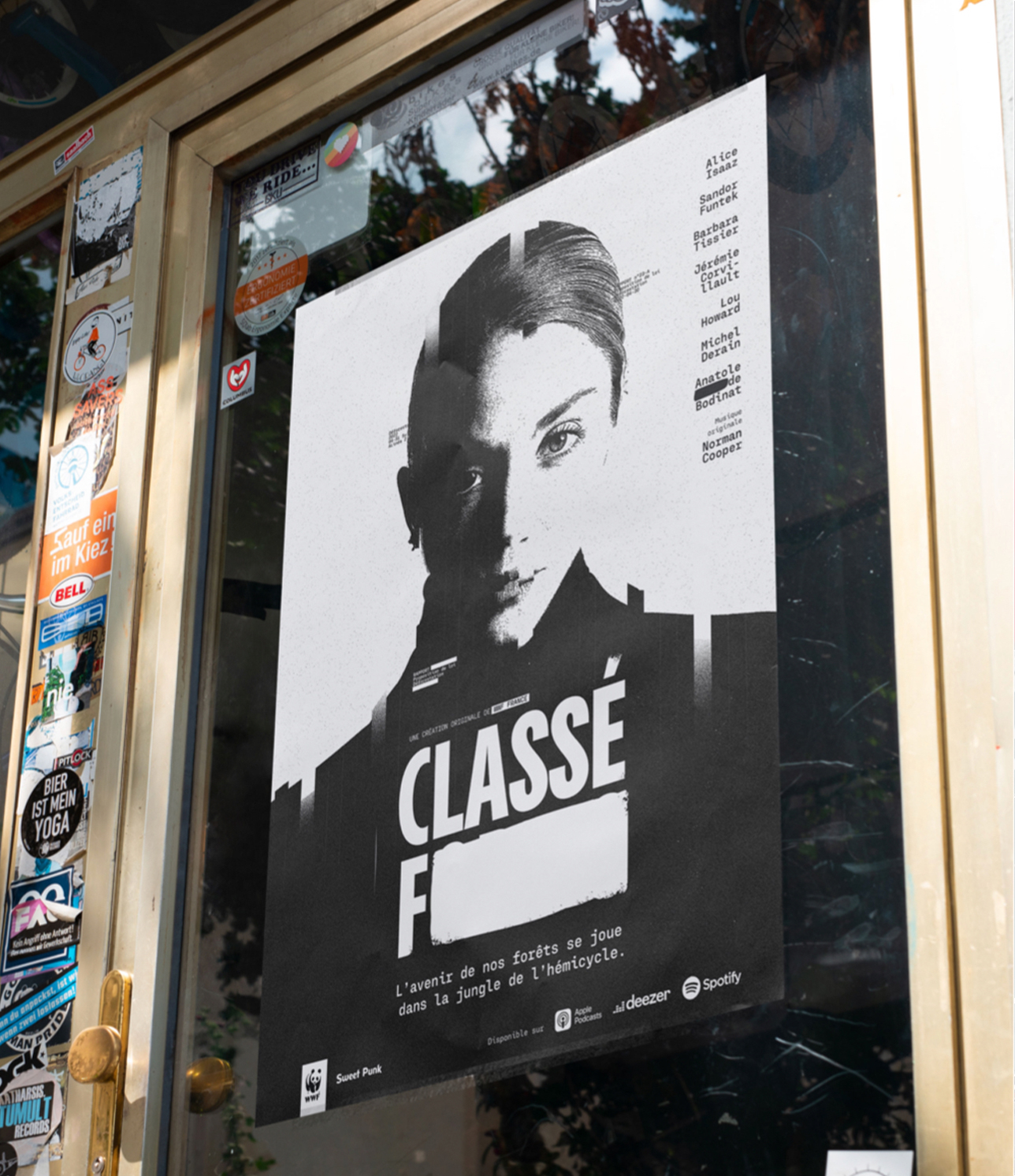 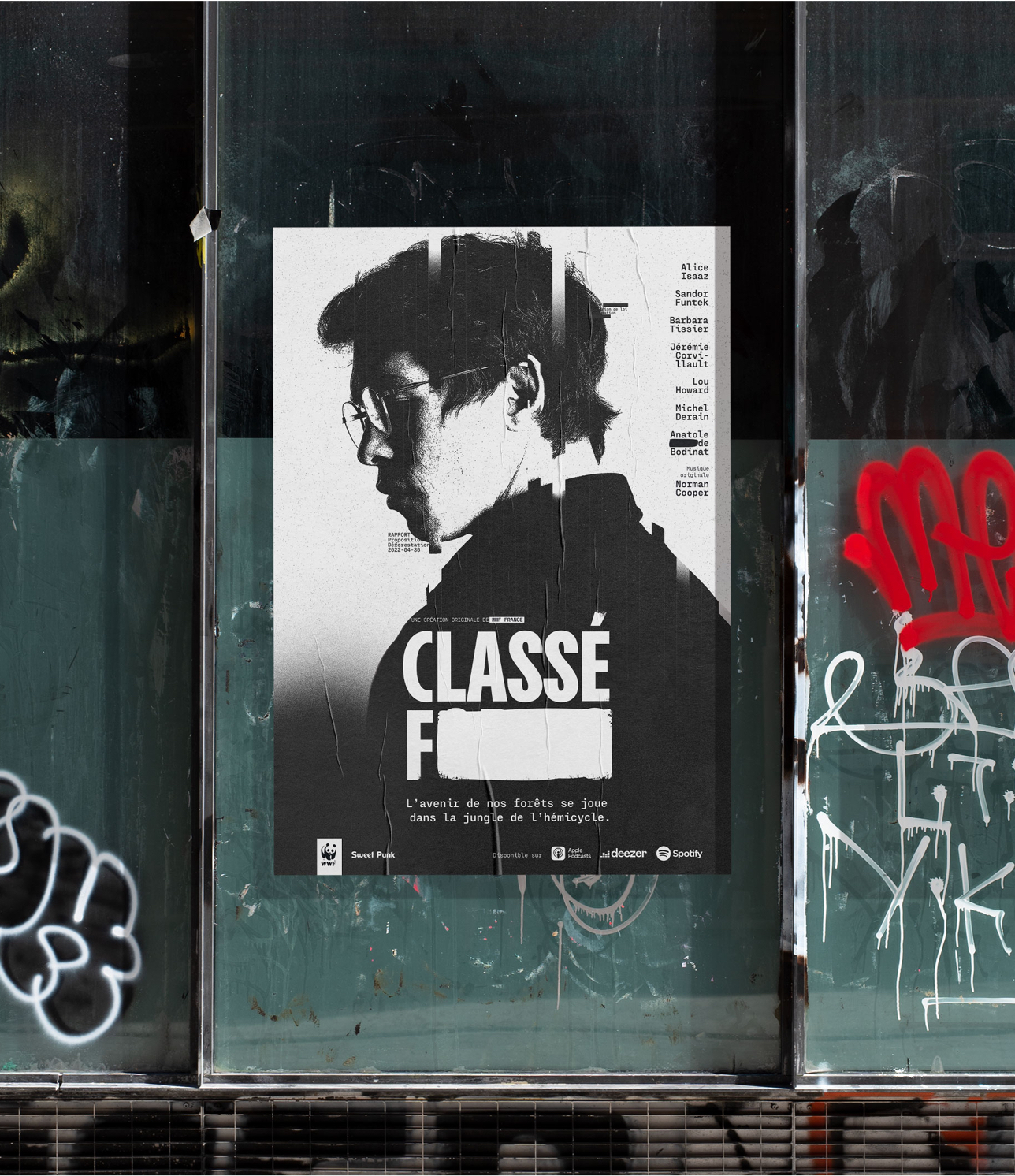 A scenario transcended by dubbing actors known to the general public such as Barbara Tissier (Cameron Diaz, Fiona in Shrek), Jérémie Covillault (Tom Hardy, Benedict Cumberbatch) or Anatole de Bodinat (Penn Badgley, Dan Humphrey). Familiar voices that plunge us into the heart of the plot. 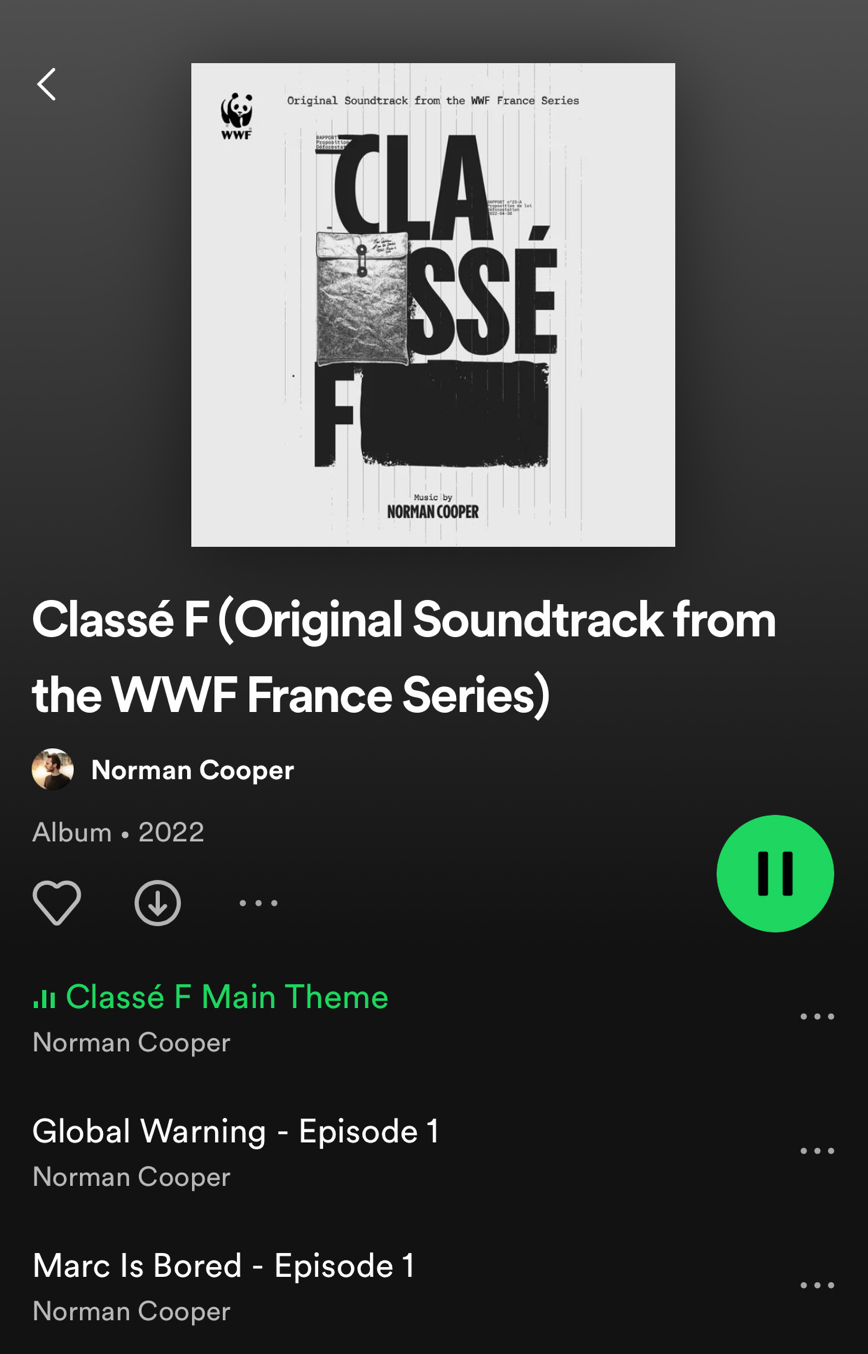 Accompanied by the original music of Normal Cooper, the talent behind the Canal + series: Calls. 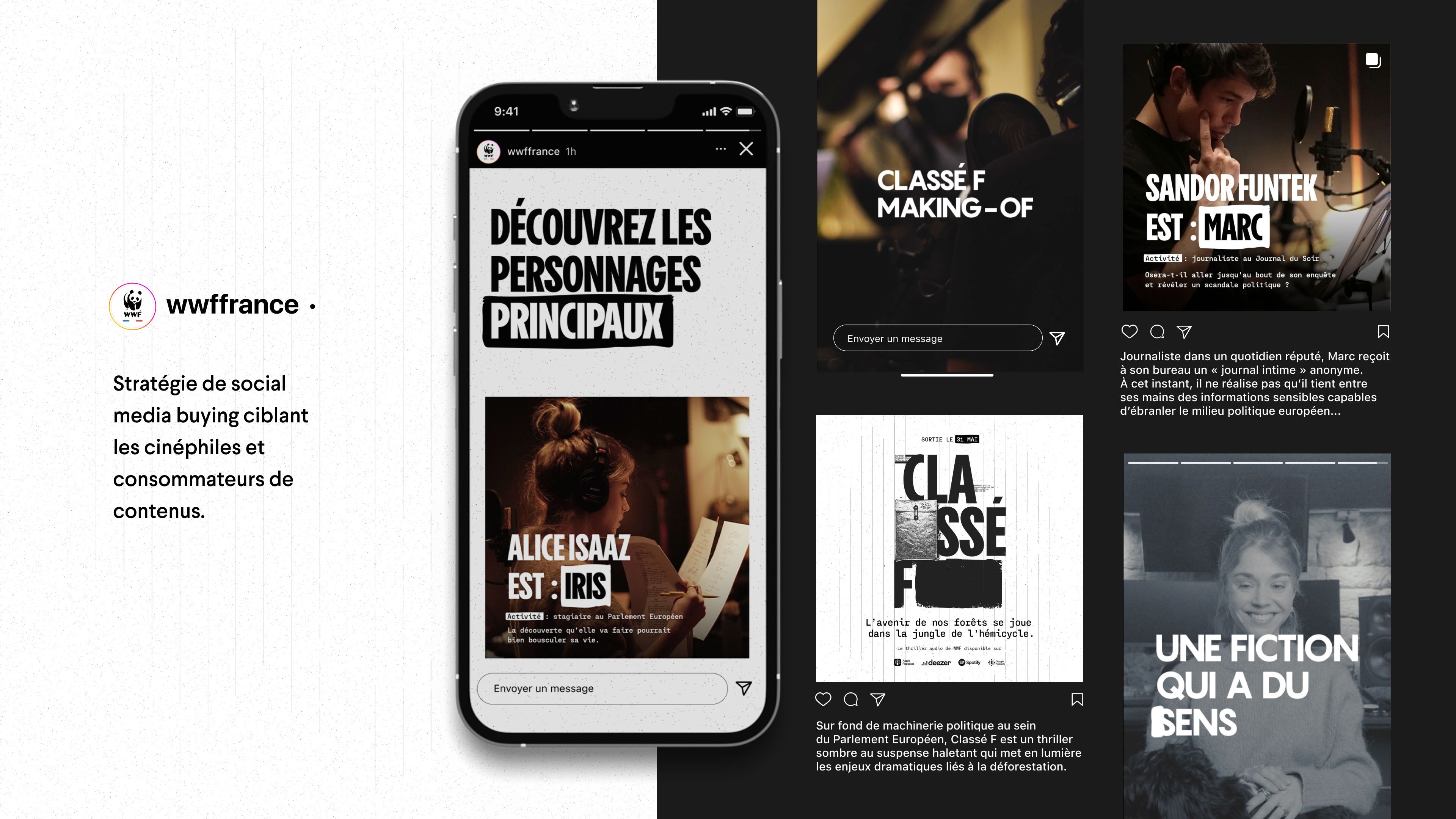 And a campaign to mobilize the European parliaments. 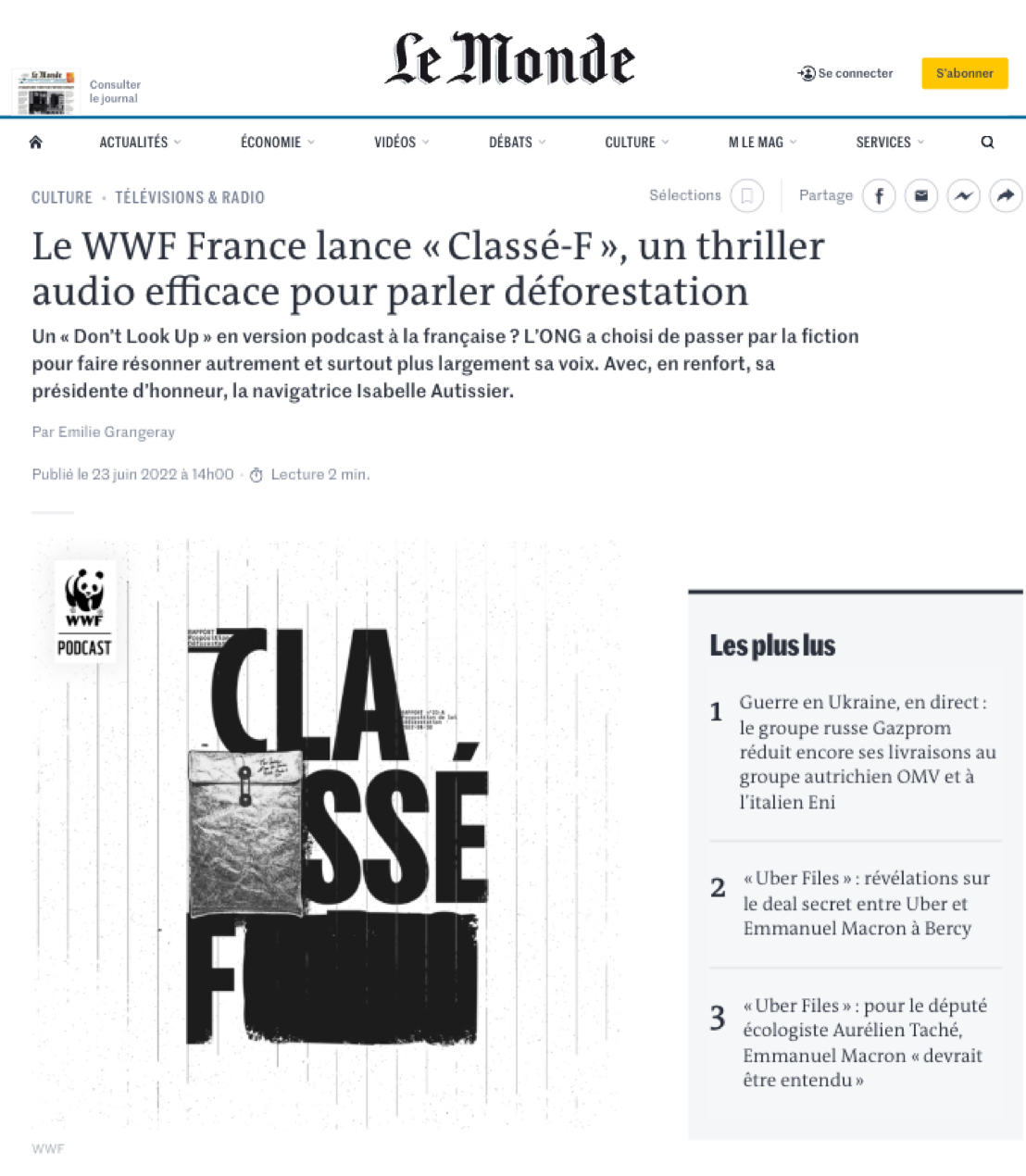 "A French-style podcast version of "Don't look up"?" 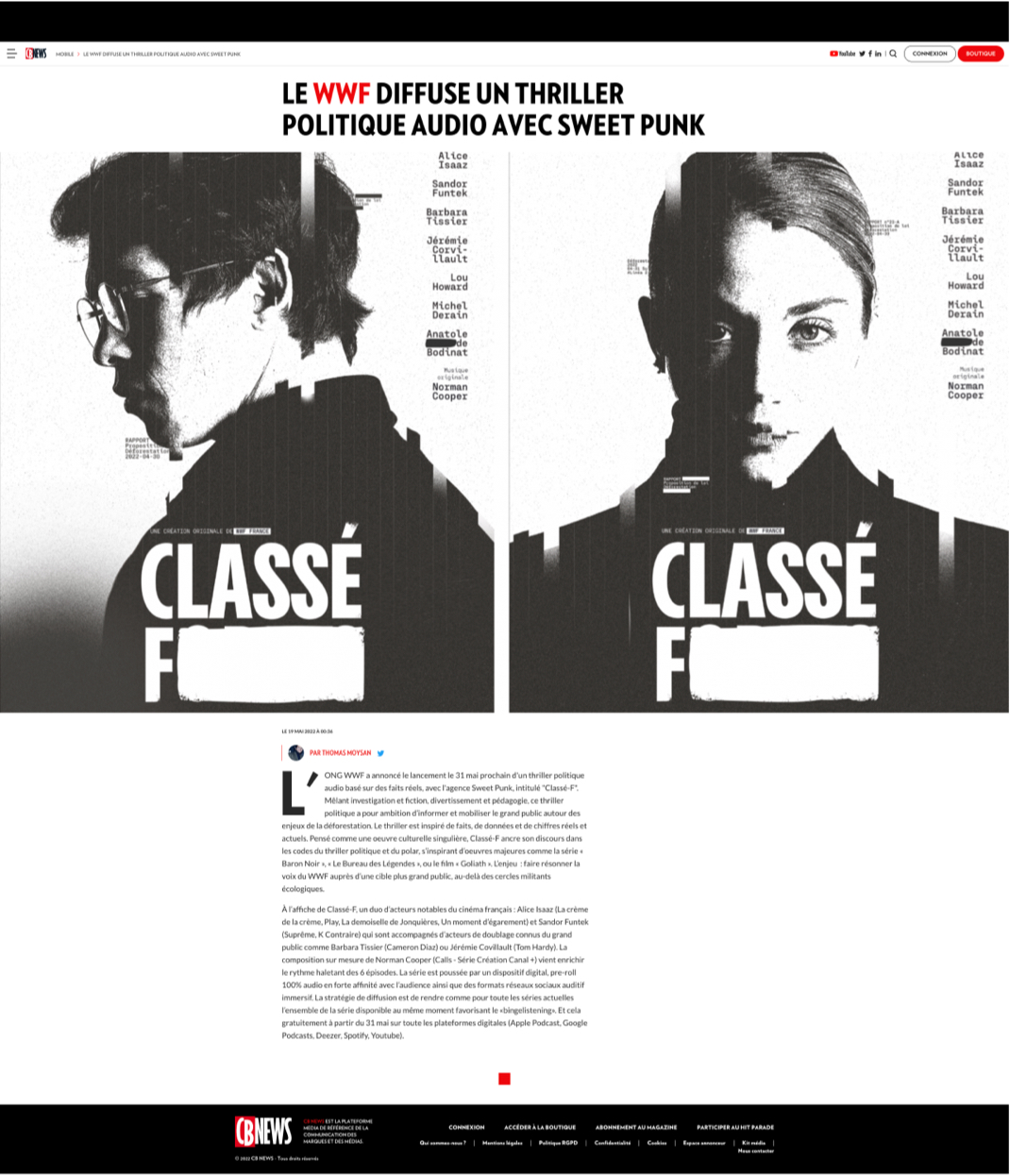 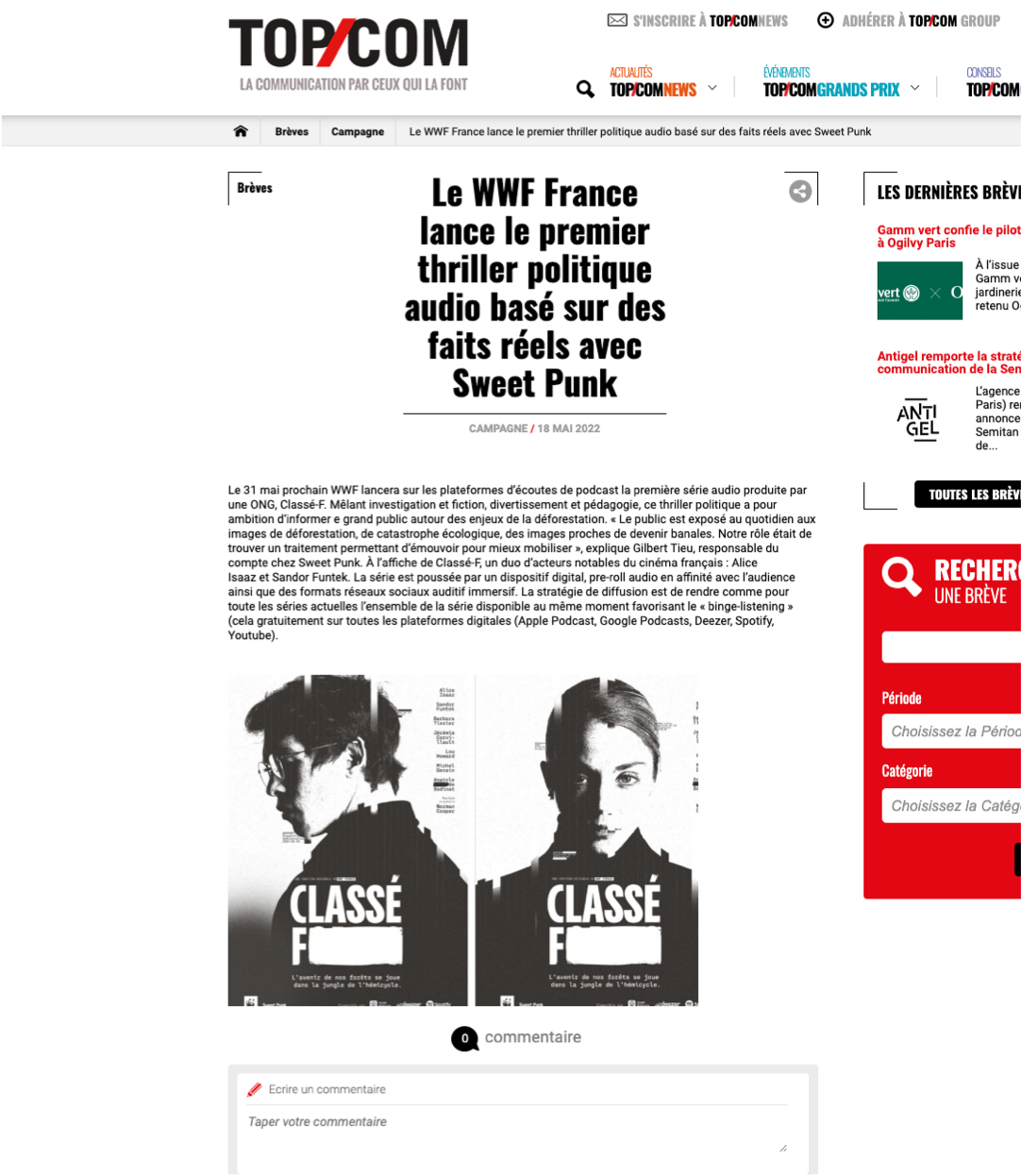 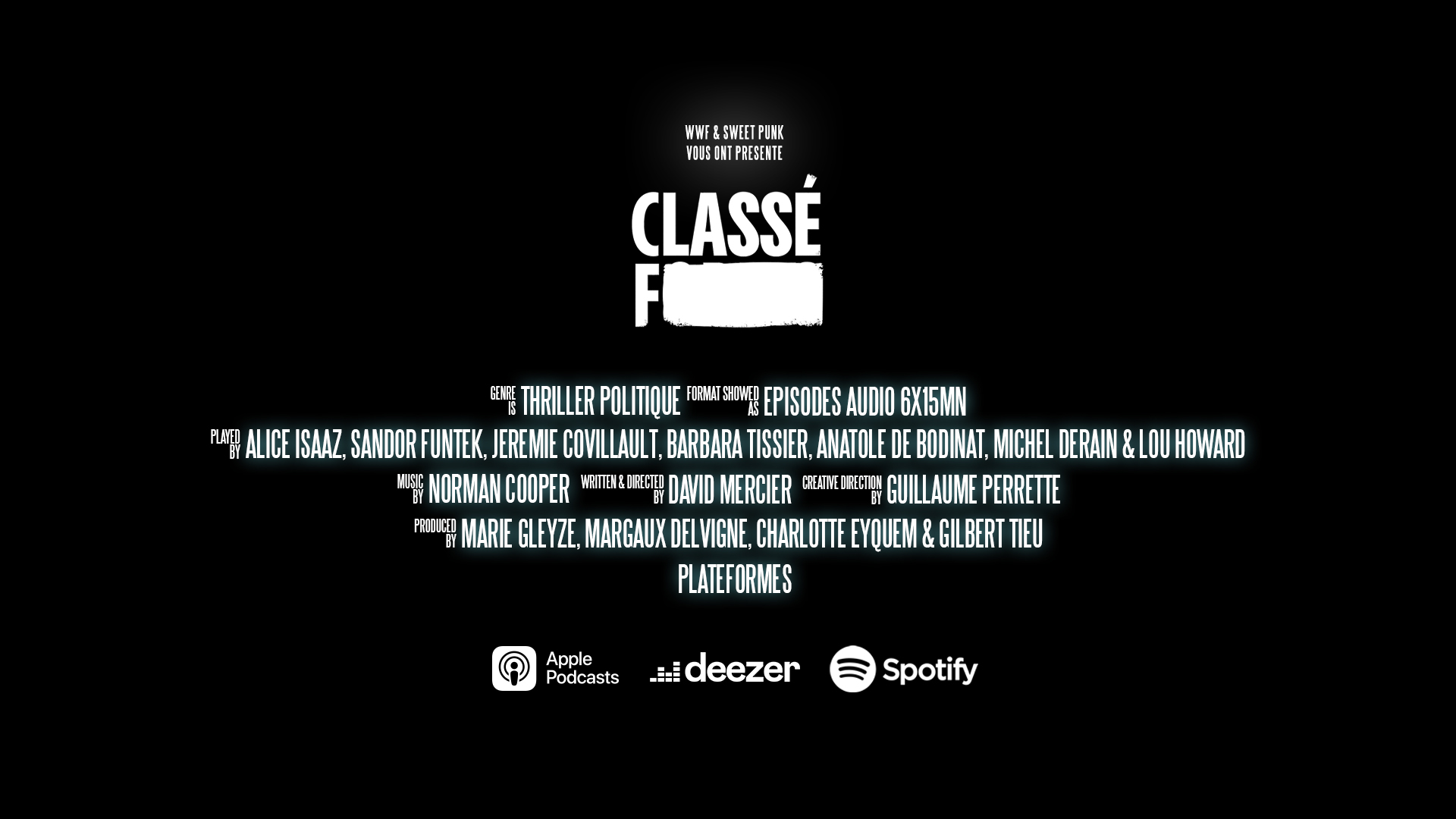 Giving health the voice it deserves 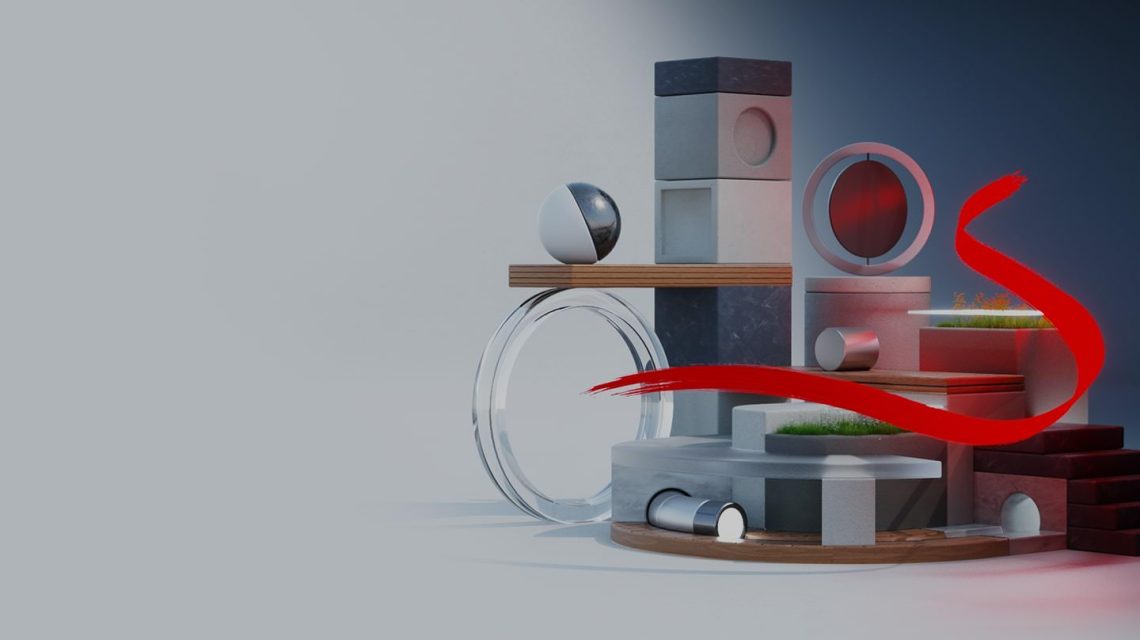