Traditionally, a video is distinguished by its framing, in other words by what the director has decided to show or conceal on the screen. But 360 Â° video removes this limit by offering a panoramic exploration of a scene.

For brands, this increases the potential for expression while letting the user take ownership of the brand message at their own pace, as they discover it. A boon in an era where the quality of information outweighs its repetition. 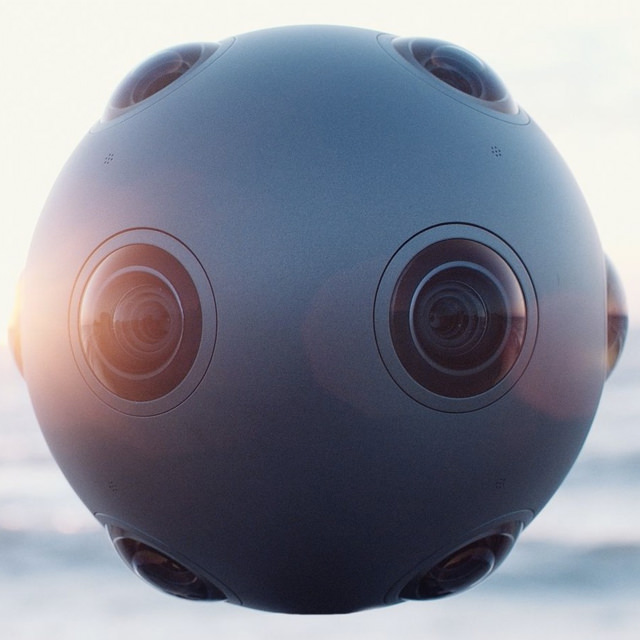 Last year, Google queries for “virtual reality” were multiplied by 4, and for good reason: everything seems to facilitate access to 360 Â° videos.

It has never been easier to make or watch a 360 Â° video. The beginning of the year saw the conjuncture of a dual technology: virtual reality headsets to view them in the most immersive way possible, and 360 Â° cameras which allow you to film a scene from all angles. 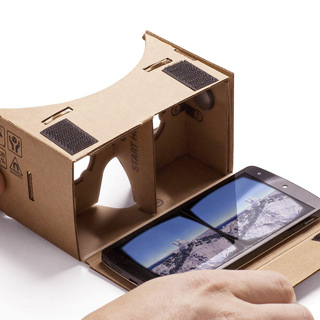 Practical: What use for the advertiser?

360° video is distinguished by the immersion it offers the user. From simple video, he goes on to an interactive experience in which he can evolve at will. This freedom of exploration allows you to fully appreciate all the details of a scene. Even better, the viewer will be tempted to replay the video several times to be sure not to miss anything.

In a 360° video, the user is not bored because it is he who decides what to watch. Consequently, 360° videos can be longer without tiring those who watch it. The brand can therefore express itself longer and deepen its identity in every detail.

Overall, by extending the length of speaking time while allowing interaction with the user, 360° video generates an important storytelling, a narrative more qualitative than a regular video.

360° video literally shakes up creative perspectives. A story is no longer conceived in its linearity, but in the interaction and heterogeneity of user journeys. This technology pushes designers to enrich their ideas. In addition to a main scenario guaranteeing the cohesion of the experience, they will have to provide a multitude of additional possibilities to correspond to the wanderings of the user.

For creative people, 360° video increases the possibilities: we have only touched on the potential of this technology. Everything is imaginable and we cannot say with certainty what the experiences of tomorrow will be like. The only one we are sure of is that 360° video will be the heart of it.

Examples of 360 video for brands:

The car brand is reinventing the classic hat game by hiding the model Gigi Hadid in one of its latest car models. Then find the one carrying the passenger in the middle of a real automobile ballet visible at 360 Â°. An interactive and fun experience that places the product at the heart of the scenario.

The wonderful world of Oreo

A sublime invitation to travel that places the viewer at the heart of an imaginary world filled with Oreo. A delicious and colorful odyssey that will awaken the child’s soul.

For the release of the film Angry Birds, the famous restaurant chain produced a 360 Â° video which places the facetious birds at the heart of one of their restaurants. Funny and unexpected, this scenario transcribes the atmosphere lived in a restaurant of the brand while promoting this new partnership.

Samsung to assault the mountain

What a pleasure to hit the slopes virtually with the Samsung sports team! A very successful immersion that allows you to follow the evolution of skiers as if you were there.