Saving ourselves before saving the world, how brands guide us on the path to acceptance.

Months at home, weeks of staring at each other, days of cogitation, forced into a closed room, the daily life of an entire nation, slumped on the couch, took on the appearance of forced psychoanalysis.
Three confinements later, has the therapy borne fruit? How the health crisis has changed the relationship between the French and themselves…and with others.

Faced with this new relational paradigm, one question remains: what role should brands play? Should they hold the candle, give us a glimmer of hope or flood us with optimism? Let’s decipher.

If a year spent between certifications, exemptions and limitations has fulfilled our taste for change, French society had not waited for 2020 to begin its moult. Because even before isolating ourselves behind masks, we were hiding behind filters. 2008, 2010, 2011; Facebook, Instagram and Snapchat. More than 10 years that the tribulations of our “friends” are displayed daily on our screens. More than 10 years that the real social distancing is taking place, the one that has upset all our relationships, starting with the one we have with ourselves.

Between social confrontations and intelligent algorithms, we are now programmed to integrate bubbles. Bubbles in which we turn in circles, to end up in boxes. Beauty standards, injunctions to personal and professional success, the summons is not new but in the era of social networks it resounds like an ultimatum. Be beautiful and enjoy yourself.

Learning to know and love oneself as a remedy to evacuate the stress and complexes generated by false ideal lives, by fantasized daily lives or vacations with idyllic appearances, this was the great revolution of millenials.

In 2018, nearly one book out of two sold in bookstores was about personal development. Benevolence, empathy, listening, words that their disillusioned parents, those called the “bof generation” to illustrate their lack of political and social implications, did not really have in their mouths.

The quest for meaning has begun, the one that yesterday sent us on a humanitarian mission to the end of the world is now driving us to burn-out. The personal and professional questioning gradually took hold, destabilizing the strategies of employer brands, upsetting corporate statements and metamorphosing the communication landscape, particularly on social networks. This was the advent of brand content, passing a message was no longer enough, it was necessary to be present and capitalize on a universe shared with its target. So, slowly but surely, brands got closer to their audience, infiltrated their intimacy to whisper sweet nothings: values, commitments, vision,… 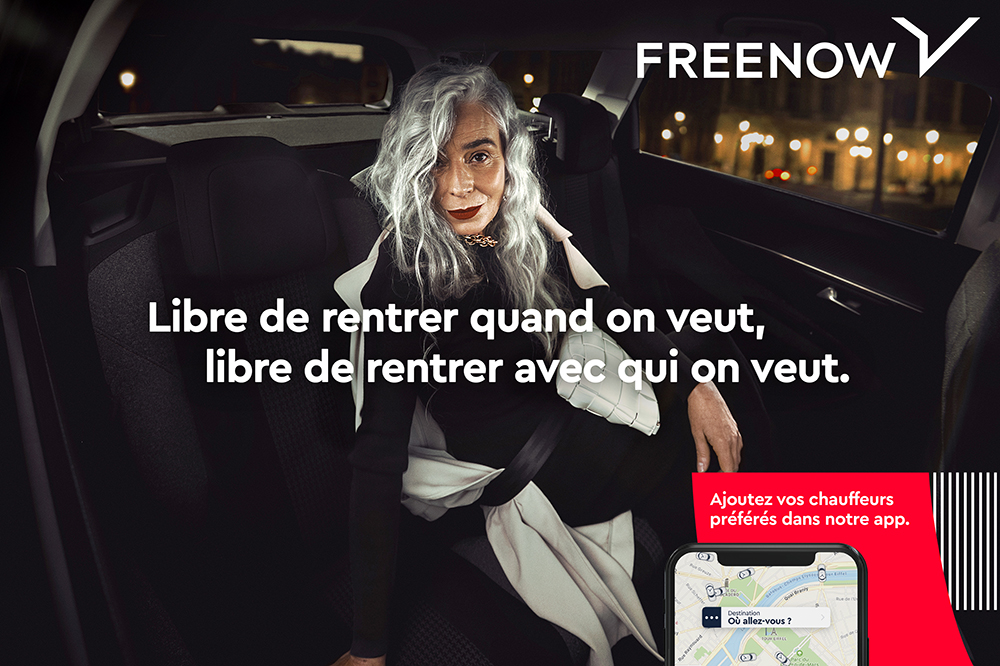 I assume everything: the era of the "beauty activists"

A new generation, fed on screens like its parents on cathode ray tubes, and nourished by tolerance, has taken the injunction to singularity very seriously: the boiling “Gen Z”.
Assuming one’s identity, breaking down taboos, diversifying views, crushing prejudices… by dint of scrolling from mawkish inspiration to “it is necessary to be oneself, all the others are already taken”, this rebellious youth has taken to the identity game but has rewritten the rules.
It is now a raging optimism, a fury to exist, a need to be oneself, really, as much as possible. To assume everything fully, without compromise: its gender, its origins, its forms, its sexual orientation, its religion… but especially its style.

Far from the clichés of gender clothing that have become dogmas after centuries of patriarchy, with their manes as green as their environmental ideologies, these young activists, for whom society is only social through its networks, have succeeded in pushing the brands to commit themselves… and to show it. Death to the greenwashing of the good days, to the false promises of the good speeches! They demand concrete and remarkable actions as well as visible and repeated support.

Whether it’s a windfall effect or real conviction, brands have begun to use their reputation and their striking power to serve a social cause, to campaign relentlessly for a more responsible, more sustainable and more just world. 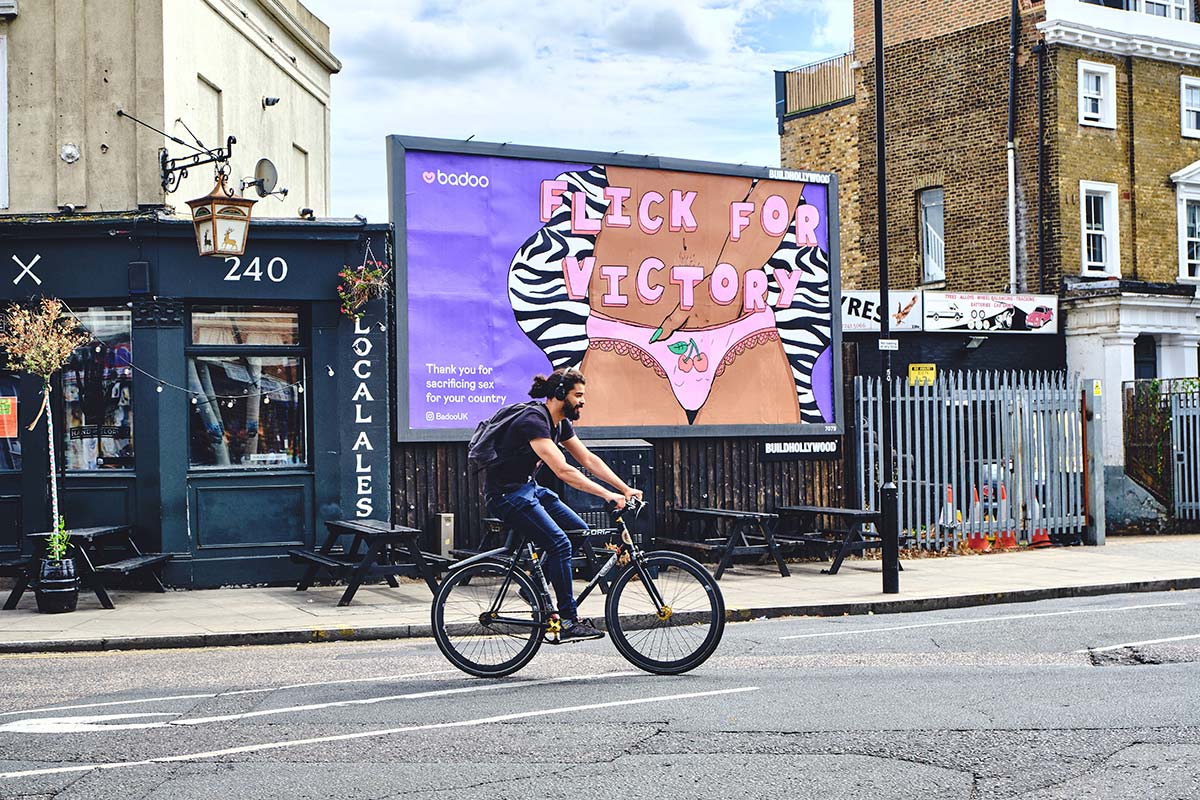 2020, the stop is brutal. For many people, staying at home, having a drink on the terrace or simply slowing down, was no longer a personal choice but a civic duty. A national introspection began. Yes, but face cam’. As the escapes withered, as the complexes returned, depression set in. The recourse to plastic surgery boomed, along with the taking of antidepressants and anxiolytics. A difficult period that weakened the morale of some and revealed the solitude of others.

In this gloomy context, companies have mobilized, brands have integrated our daily life as never before. By playing elbows to the wall to offer us the most entertaining activities, they have made our mailboxes and social networks look like digital summer camps. Deprived of social links, they have saved us from total passivity. Constantly at our side, they made us “think about something else” and were our last refuge against isolation. Unhoped-for allies. 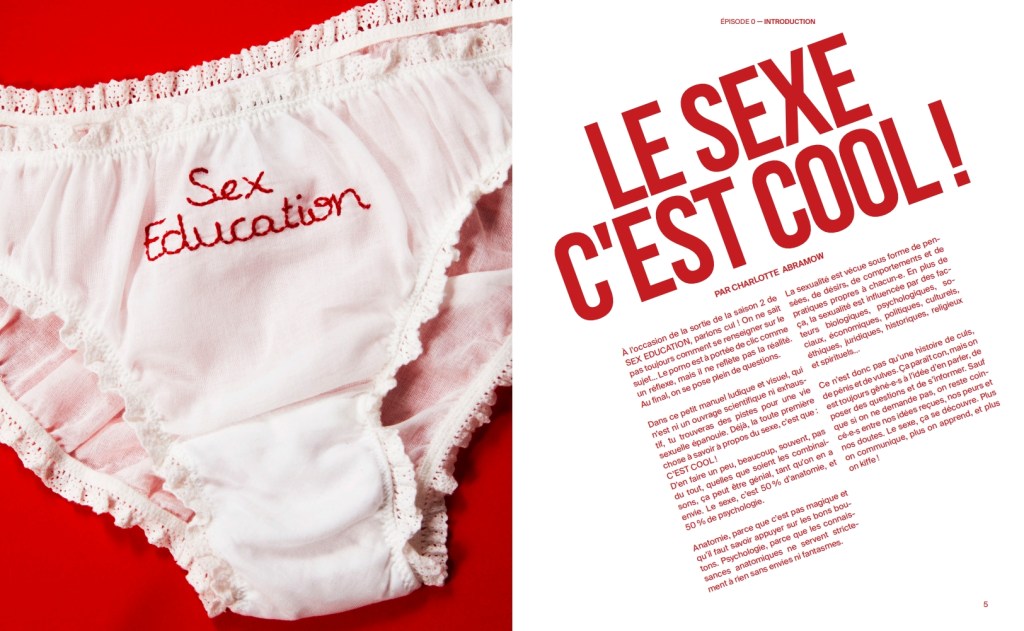 But in the face of this unprecedented economic and social event, companies have also reviewed their relationship with themselves and with society. Full of certainties, as much as convictions, they have given us hope for a better world, the one “after”.
The one, minimalist and full of common sense, where we refocus on the essentials after decades of digital pretenses and unbridled consumption.
In this idealized world, brands rise above their sole mercantile objective to develop a new type of content, a form of “brand support”. They take care of us and listen to us, accompanying us and guiding us well beyond their own products. They approach doctors, teachers, and professionals to give us expert advice and take advantage of their notoriety to capture our attention and ensure our well-being. They show a welcome support in these times when even more than the relationship to oneself, we must question our relationship with others.

So, in the era of pact laws, B-corp and other committed labels, don’t brands have a new mission? That of fully and definitively reconciling us with ourselves so that we in turn reconcile ourselves with others, all others.