Notre Dame under the spotlight

On April 15, 2019, the world watched helplessly as a symbol of French heritage went up in smoke. For a moment, all eyes in the world turned to the burning building. Jean-Jacques Annaud wanted to make a documentary film about one of the most important days of the 21st century.  Pathé’s teams asked Sweet Punk to give visibility to this project, which could only be made possible thanks to the testimonies of the general public.

A cinematographic call for witnesses

We decided to relive the intensity of the moment through a dedicated platform and a cinematic approach to the event. The contrasts, the visual and sound ambiance and the animations will retranscribe the atmosphere of the dark rooms. Jean-Jacques Annaud and Jérôme Seydoux take the floor to convince the audience to become actors of the documentary through their testimonies.

GoMyPartner aims for the top 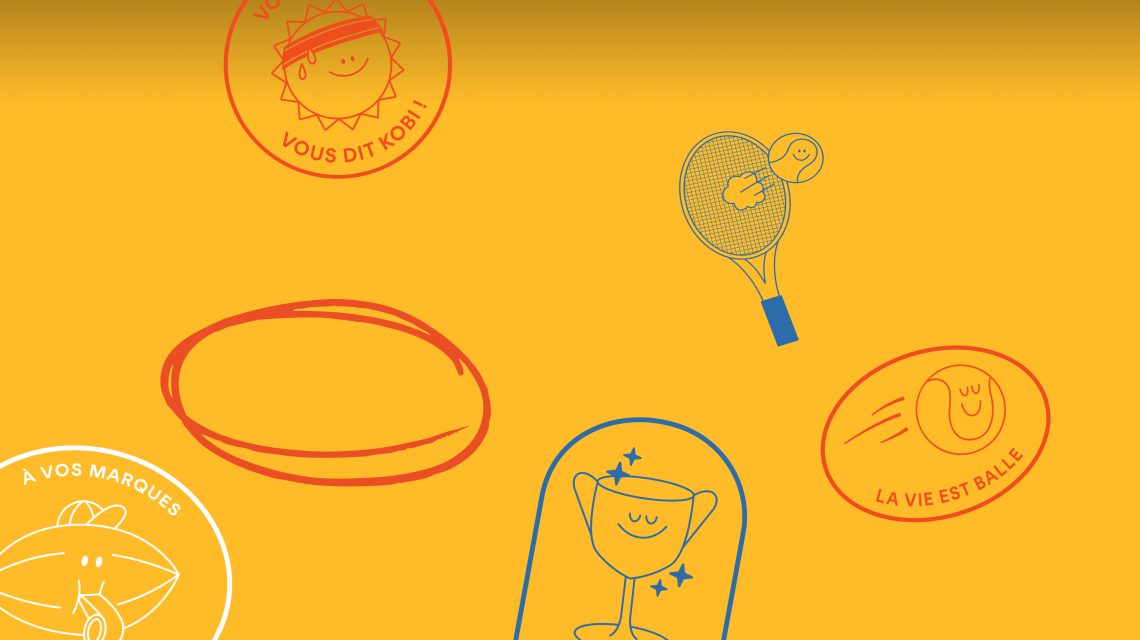 A digital path to express your militant ideal 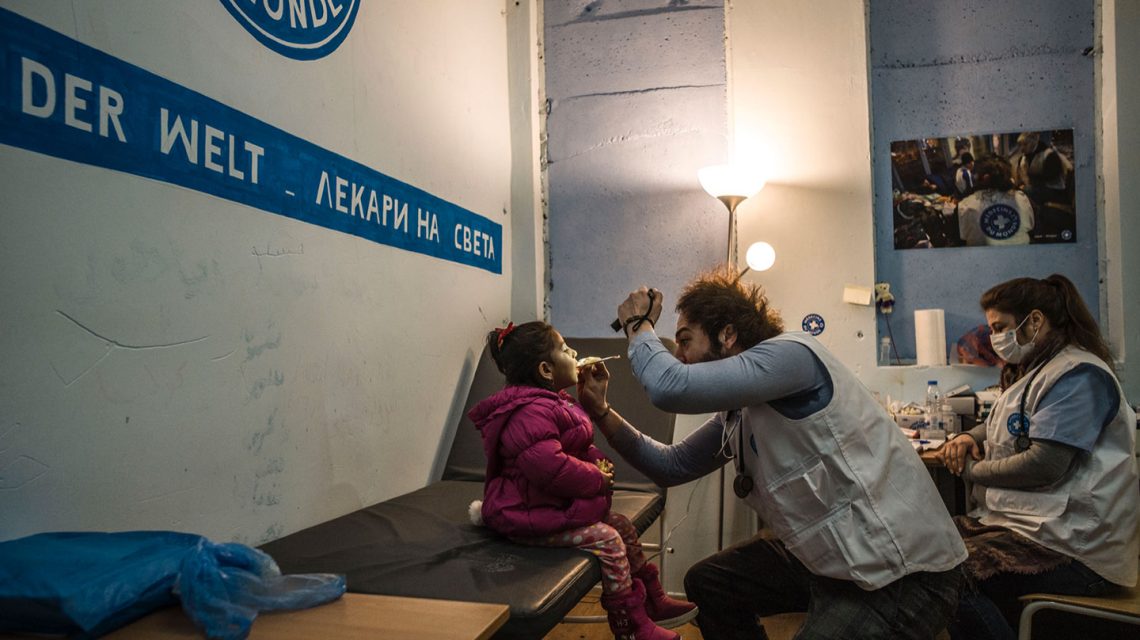